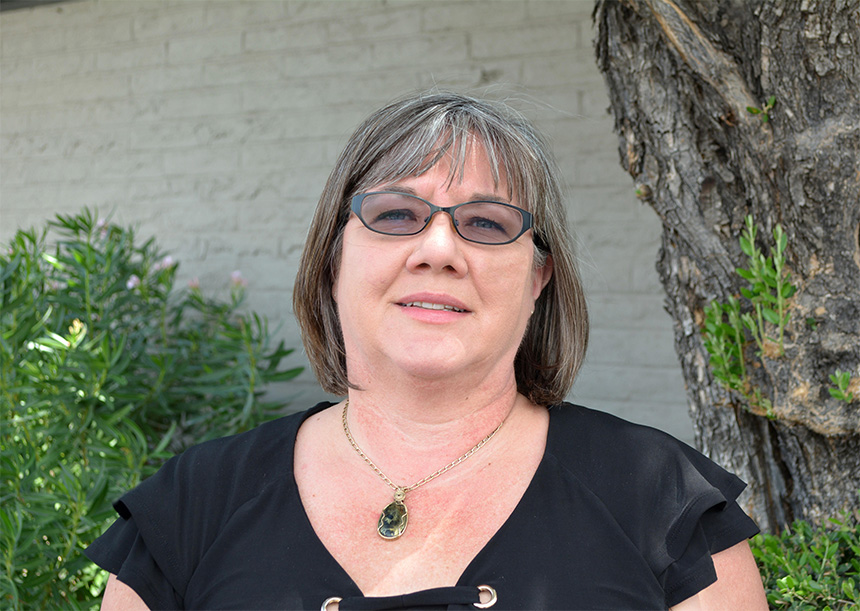 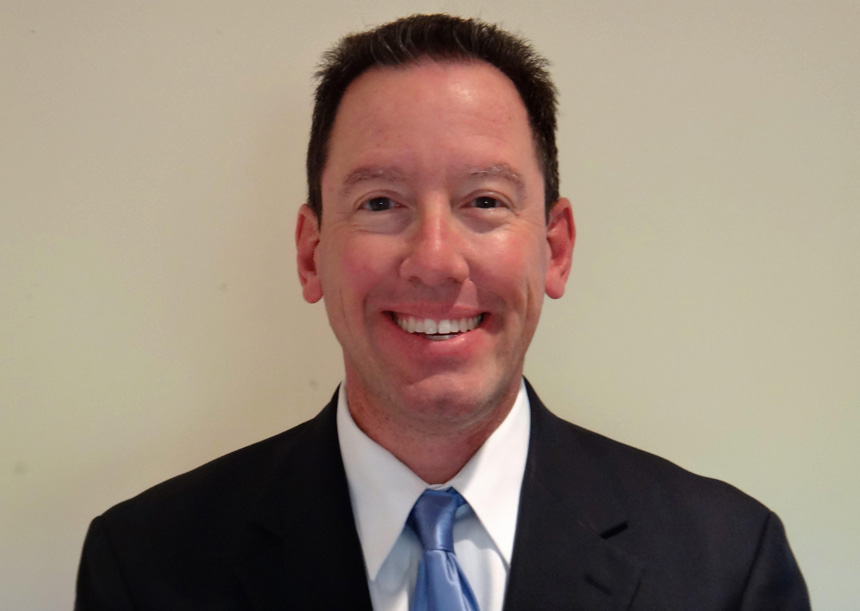 Dr. Pemberton received his BA in Biology from the University of California at Riverside and his Doctor of Optometry degree from the University of California at Berkeley. He went on to complete a one-year residency in Hospital-based Optometry clinic at the VA Medical Center in Amarillo, TX. Dr Pemberton is a past president of the Southern Arizona Optometric Society, a Fellow of the American Academy of Optometry, and a member of the American and Arizona Optometric Associations. He was an assistant adjunct clinical professor for Pacific College of Optometry and has had the opportunity to participate in several studies for the contact lens industry. 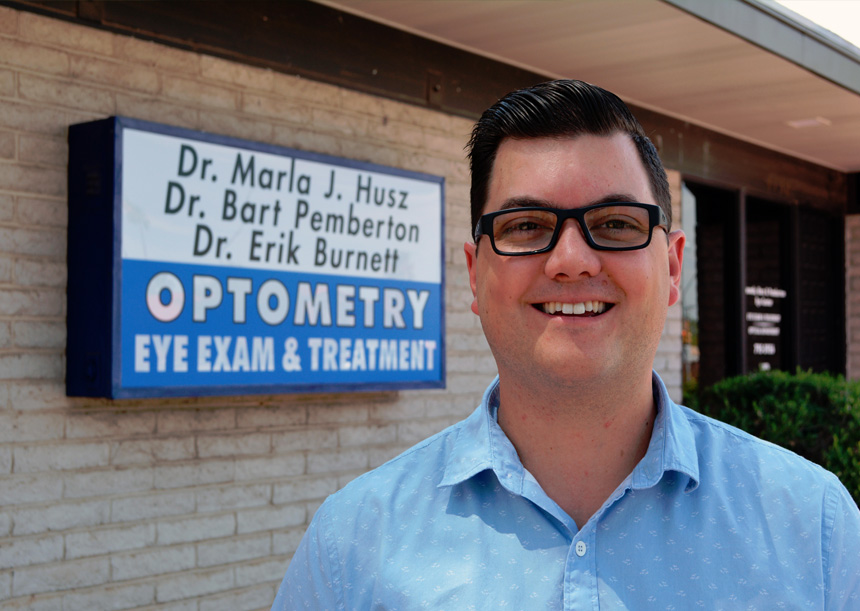 Dr. Erik Burnett is a local Tucsonan and graduated from The University of Arizona with a BS in General Biology. He then received his Doctor of Optometry degree from the Southern California College of Optometry in Fullerton, California. Immediately upon graduation he was commissioned as a Captain in the United States Air Force where he served as the Optometry Flight Commander at Davis Monthan AFB, Tucson.

Dr. Burnett, a fluent Spanish speaker, was born and raised in the Dominican Republic as a missionary kid leading to his love of traveling locally and internationally. He has served as a past president of the Southern Arizona Optometric Association and is a current member of the Arizona Optometric Association. Today he remains an active member of the United States Air National Guard working with 162nd Fighter Wing located at the Tucson International Airport.

When not in the office, you will find Dr. Burnett spending his time with his wife, Mindy, and their son Jameson.